It is possible to spot many kinds of wildlife such as roe-deer, deer, fallow-deer, wild-boars, porcupine, hawks, hares, pheasants and with a bit of luck the wolf. A few hundreds metres away, various offers can be availed of fishing, foot and horse trekking or mountain bike, along approved pathways (sentieri segnati C.A.I.) and the National Park and tracks and trails of the G.E.A. (Grande Escursione Appenninica) toward landscapes and places of rare beauty. In Winter one can climb on ice faced and excursions with snow-shoes.

In the vicinity one can visit several waterfalls such as the famous Acquacheta (described by Dante in his “canto XVI dell’Inferno”), or the ones of Calabuia, Pretella, Doccione, Piscino, also one can view the most prominent summits Mount Falterona (1654 m.), sacred to the Etruscans with the lake of Idols (lago degli Idoli), the beautiful beech-wood of the Spring of Borbotto and the source of the Arno River (described also in Dante’s Inferno), Mount Acuto (1481 m.) and Mount Falco (1658 m.).

One must not forget to see Passo del Muraglione (The Muraglione Pass) (907 m.) that takes its name from the great wall that was commissioned by the Grand Duke Leopoldo II in 1836, and gateway to the land of Romagna from which one can enjoy the spectacle of Falterona’s valley.

The Benedictine Abbey of San Godenzo, should not be misseed. There, in June 1302 the convention of the Florentine exiles Ghibellini and Guelfi bianchi in which Dante Alighieri took part to reconquer Florence. One must not forget the medieval bridge “del Cicaleto” of the XIV century.

At the Visitor Center of the National Park of the Casentino Forests, Monte Faleterona and Campiglia organizes regular guided tours of the park and you can find all information pertaining to the area. In addition, the appointment to the Library of the Oblates of Florence saw the birth of "The SHELF of the National Park of Casentino Forests, Mount Falterona and Campigna and the municipalities of San Godenzo and Londa." We thank the Oblate Library for the warm welcome: the shelf will allow students, researchers, historians, sportsmen and nature lovers in general to consult the study material and the protected deepening, a contribution to learn about the park and the territories of his Florentine side.

In the visitor’s centre at Castagno D’Andrea, one can find a virtual museum of the Renaissance painter Andrea del Castagno.

In the hamlet of Il Castagno d'Andrea, 500 meters from the village of Serignana and easily within walking distance, there is the ASTRONOMICAL OBSERVATORY managed by the Astronomical Society of Galileo Galilei, which periodically organizes observations of the sky.

In the territory of the Mugello at about 30 km. From Serignana one can find:

. ARCHEOLOGICAL SITE OF FRASCOLE - in the Dicomano council area, 20 km. from the medieval borough of Serignana , where numerous excavations have uncovered beneath the foundations of the antique Roman style church of San Martino al Poggio material dated from the VI century BC. And the 1st century AD, as well as the powerful quadrangular perimeter of an Etruscan building that was probably used as a defensive structure and a road check to the Casentino area. The most important find is a Fiesolan type stele. It’s about a funeral monument dated VI century BC well preserved; with a decoration bas-relief that represent a bearded figure that could indicate the presence of a sepulchre.

. THE LAKE OF BILANCINO - situated in the Barberino di Mugello council area, it is an ideal venue for the water-sports lovers such as canoeing , sail, windsurf, swimming. In the same area, has been created an oasis called “Oasi Del Gabbianello”, which is a strategic place for the migratory birds.

. MUGELLO CIRCUIT - situated in the Scarperia council area at about 35 km. from the borough of Serignana, the official training track of the Ferrari where the races take place ranging from the race “Trofeo Pirelli” Italian Championship of Gran Turismo, and, most important the world motorcycle racing championship “Gran Premio Italiano”.

. GOLF AND COUNTRY CLUB “Poggio dei Medici” - Golf field nearby the town of Scarperia. It was built in 1995 according to the American standard, and considered by most golfers one of the most beautiful and prestigious courses in Italy. 18 holes – PAR 73 putting green, and vast practice area.

THE MASTER AND PISTOLESI AND SERIGNANA
Master Silvestro Pistolesi at Serignana and make its beautiful designs with inks produced by him on original formulas of the fifteenth century.
Soon to Serignana we will organize an event focused on the works of their own Pistolesi and the techniques he adopted ancient. 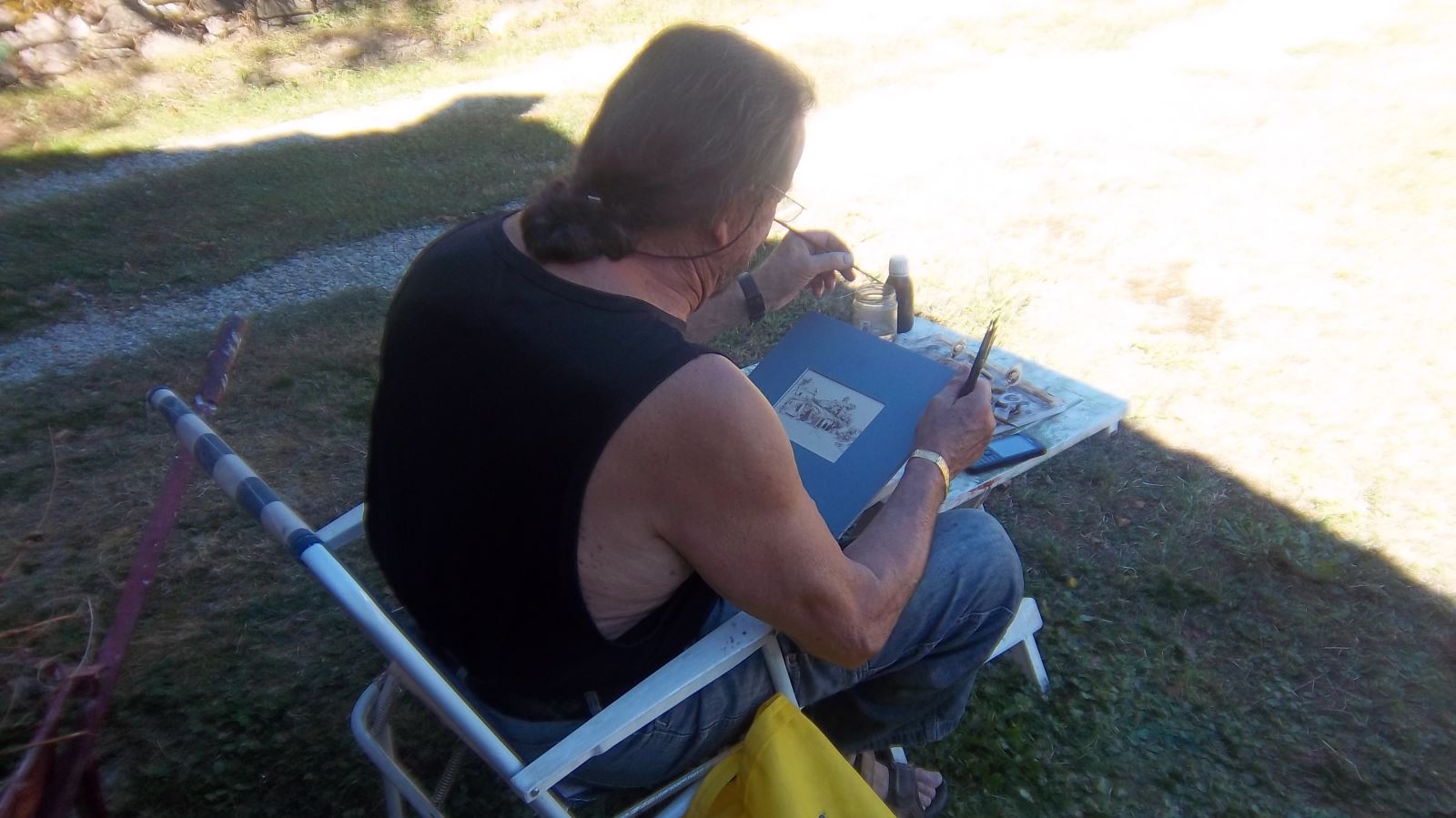 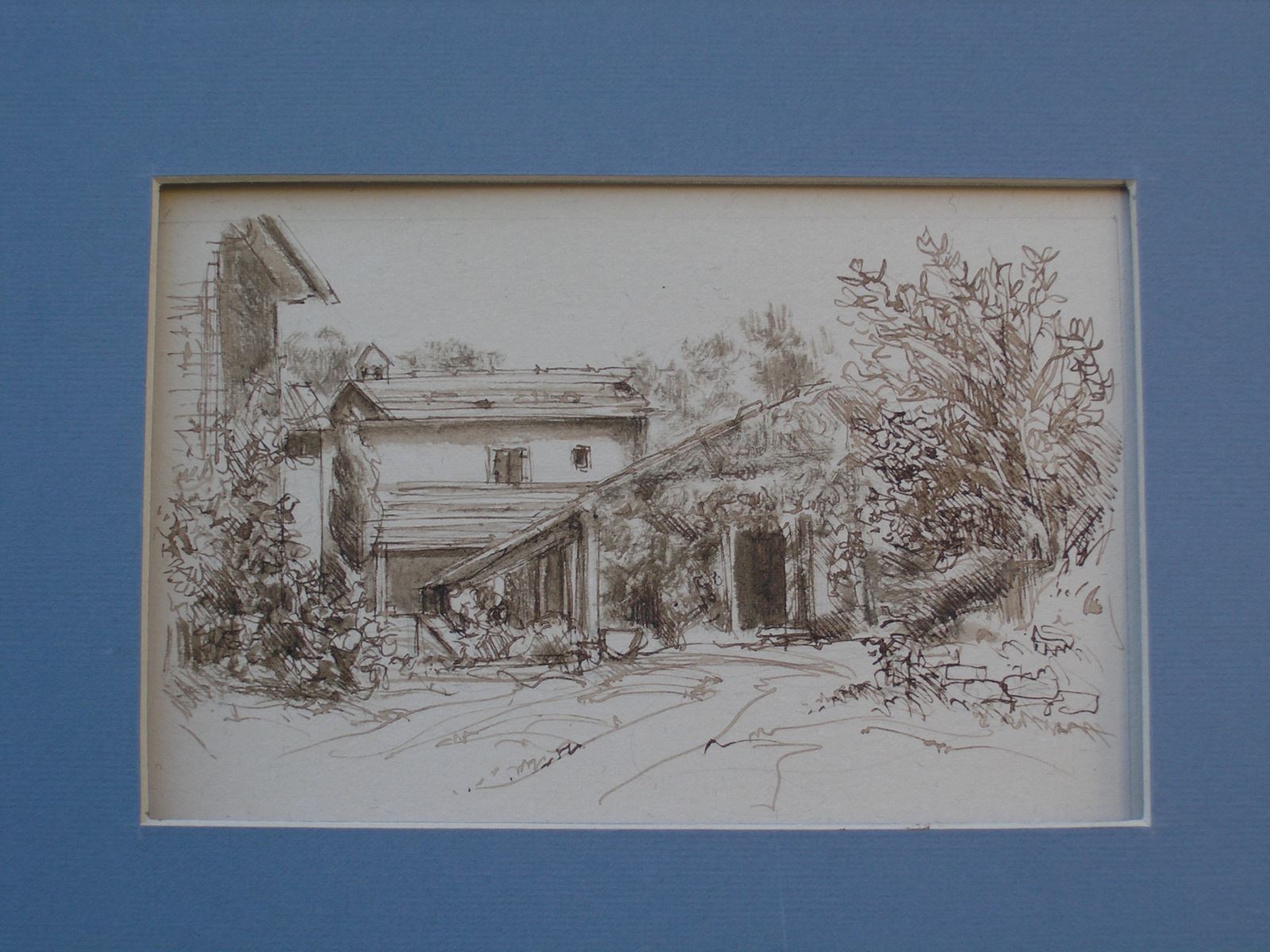 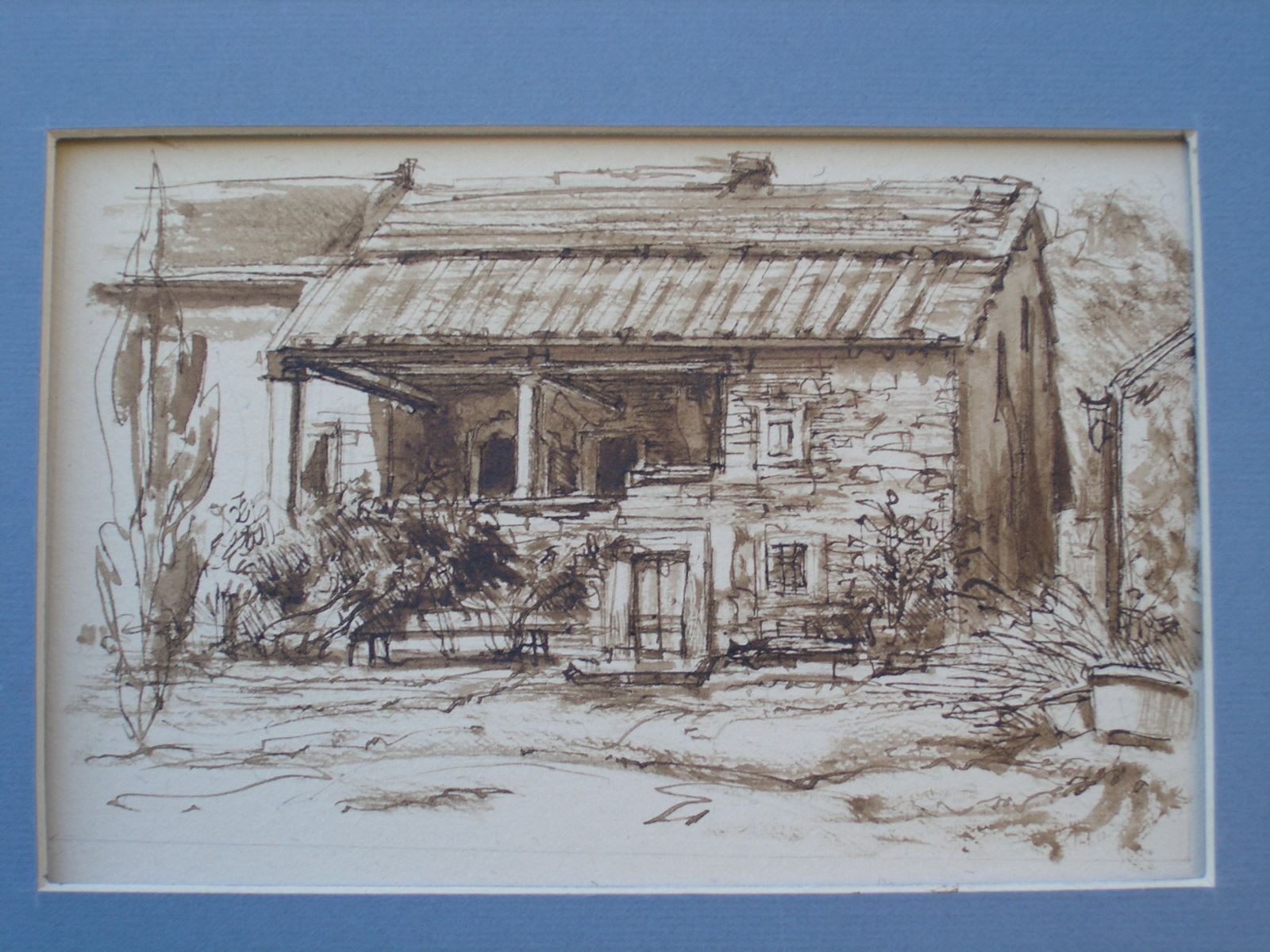 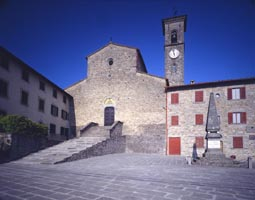 FEAST OF THE ALPINE
PARK OF ALPINE - SAN GODENZO 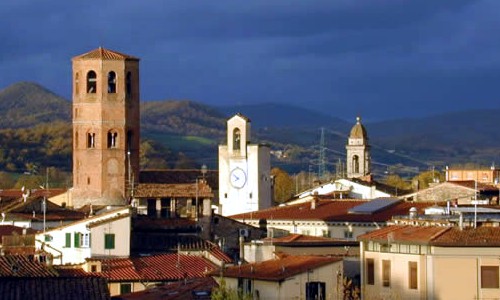